Unequal power relations exist between regions that have their origins in colonialism and continue to shape the global economic system. Histories of prosperity and growth in a small part of the world therefore cannot be told without reference to the exploitation of human beings and nature across the wider world. 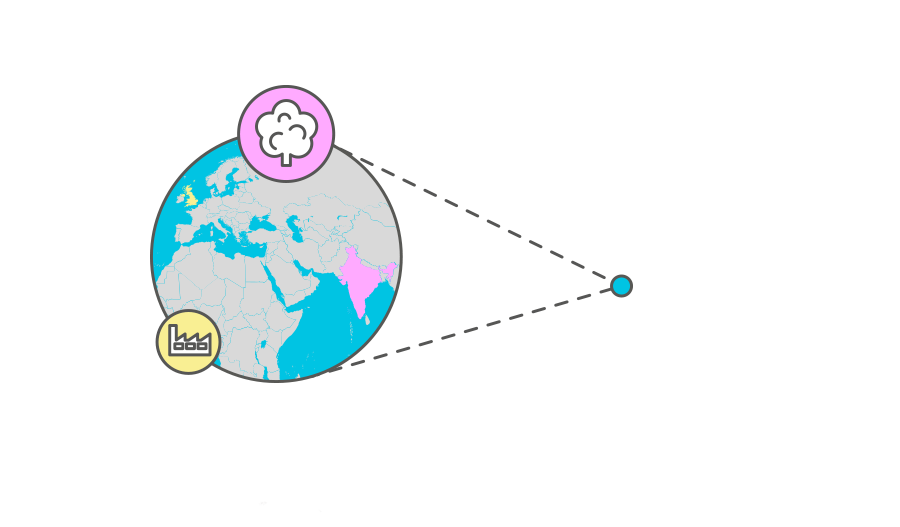 Cotton played a fundamental role in the emergence and development of colonialism and capitalism and the links between them. In the 18th and 19th centuries, cotton became the world’s most important commodity..

From 1865 on, India was the most important centre for global cotton production. As a colonial power, Britain used violence to appropriate land and plantations and forced the local population to work under inhumane conditions. Technical superiority provided a justification for processing the raw material in British factories. Although colonial rule ended, the inequality it established continues. Today, global markets are still characterized by asymmetric trade and power relations between formerly colonized and colonizing countries. 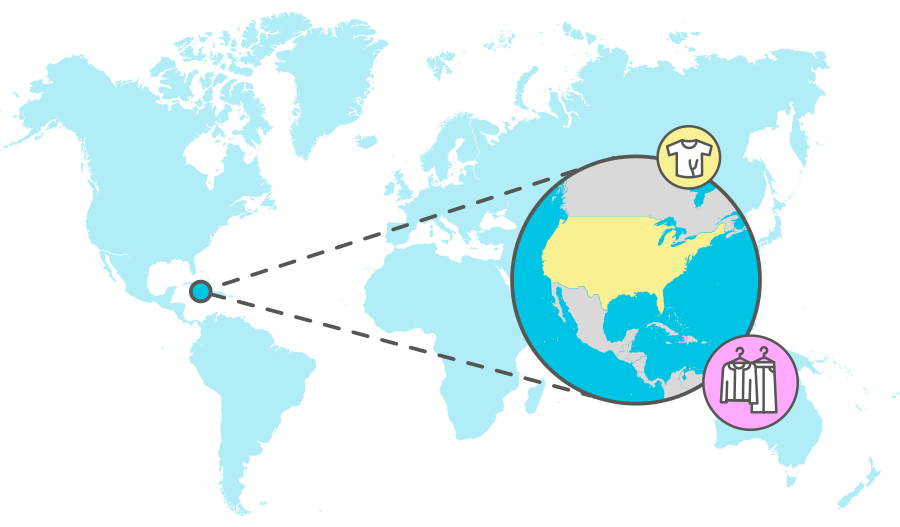 The major factories of the Haitian capital Port-au-Prince mainly produce clothing for the US market, for corporations such as Walmart.

While the newest trends mostly remain unaffordable for the population of Haiti, and are therefore destined solely for export, vast quantities of factory seconds and used T-shirts, pants, and skirts are offered for sale at local markets. Pèpè, as these articles of used clothing are also called in Haiti, are mostly donated articles for which even American second-hand stores have no use. Thus they find their way back to the country where they were produced. 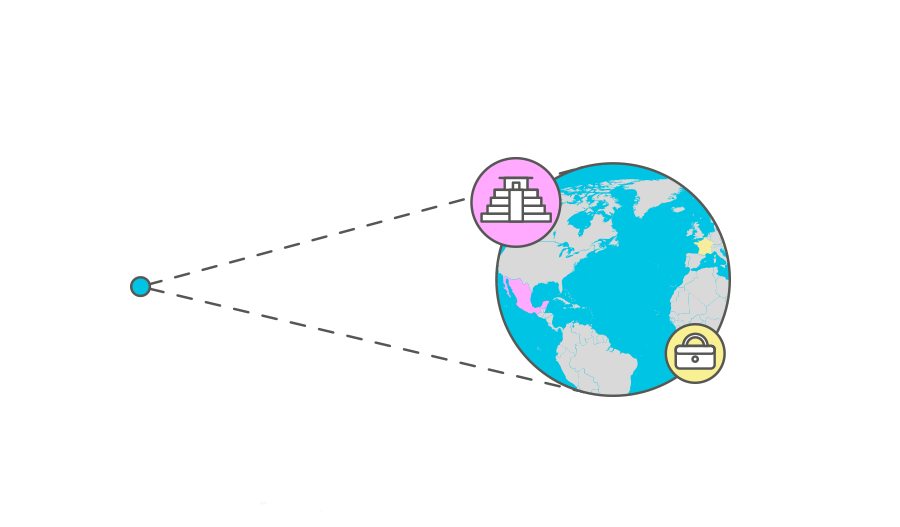 Unusual cuts and patterns—but the ideas for the newest trends in fashion do not always come from the fashion houses’ own designers.

In 2019, French designer Isabel Marant and luxury textile company Luis Vuitton were accused of having lifted Indigenous patterns from Mexico for use in their own collections. The term applied in such cases is cultural appropriation: people from privileged societies appropriating the cultural goods of marginalized groups. While large fashion companies make millions in turnover from the practice, Indigenous communities are dispossessed of their collective, cultural heritage. The Indigenous communities in Mexico are fighting against the alienation of their cultural property and for their rights. 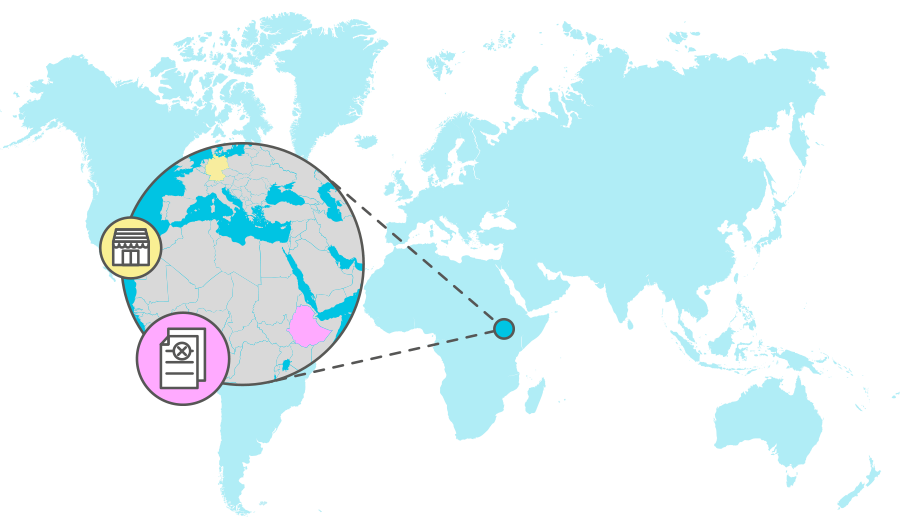 Positive stimuli for business, negative effects on people and nature. Big players in the German textile industry discovered a market for themselves in Ethiopia—with drastic consequences.

In recent years, Ethiopia has become increasingly attractive as a production location for fashion. The country is among the 20 poorest in the world, and is well on the way to becoming a centre of textile production in Africa. The Partnership for Sustainable Textiles, launched in 2014 by Germany’s federal minister for development, Dr. Gerd Müller, aimed to improve conditions in global textile production, including by helping the garment business in Ethiopia get off to a sustainable start. When he visited Ethiopia in 2017, Müller was full of enthusiasm for the many positive effects which the Partnership was having on the sector. But in 2019 flagrant breaches of labour law on the part of producer members of the Partnership came to light: the workers in the factories were being paid just 23 euro per month—less than in almost every other country in the world. Through its involvement, the German government had contributed to the creation of a new site of exploitation.

We use cookies on our website. Some of them are essential for the operation of the site, while others help us to improve this site and the user experience (tracking cookies). You can decide for yourself whether you want to allow cookies or not. Please note that if you reject them, you may not be able to use all the functionalities of the site.