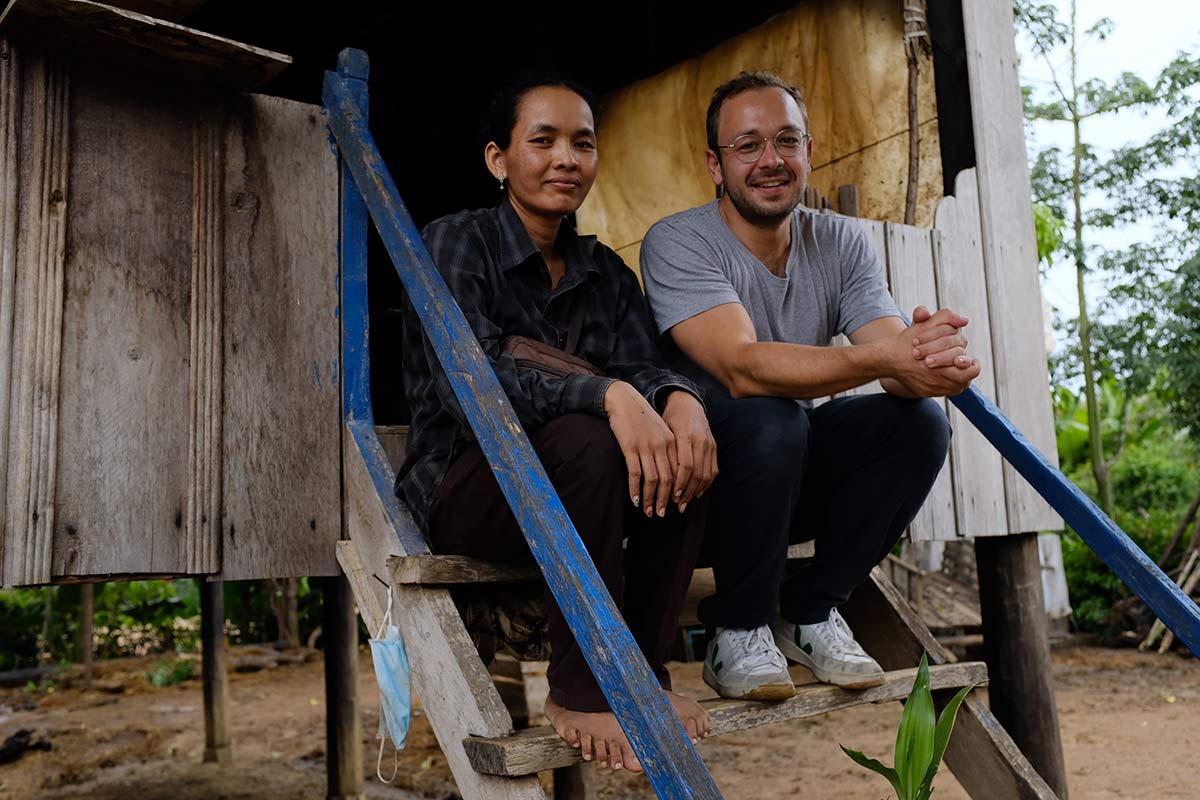 Patrick Kohl is a multiple award winning, Berlin-based storyteller and film director. He specializes in cinematic portraits and capturing human life stories in cultural documentaries focused on creating impact for a better tomorrow.For his debut films in 2020,

The Conscience of Clothing – Mode.Macht.Menschen. (documentary feature) and 4/8 | Beirut (Short-Doc) Patrick won six film festivals and over 25 “Official Selections” in more than 14 countries.

In the last three years, Patrick has focused his mind on topics like “What is home?”, the impact of digital transformation, social empowerment and human rights film projects; and is a proactive activist for sustainability and ethics in the garment production industry.His journeys to cover life on film with national and international NGOs and foundations have taken him to 4 continents, including inspiring countries such as Iraq, Afghanistan, Nepal, Lebanon, India and Cambodia.

Before working on cultural documentaries, Patrick worked as a journalist for over 10 years, as well as producer and (live-)director for several major international brands and European-based advertising agencies. He founded his first production company at the age of 25, where he worked with all major German TV networks.

We use cookies on our website. Some of them are essential for the operation of the site, while others help us to improve this site and the user experience (tracking cookies). You can decide for yourself whether you want to allow cookies or not. Please note that if you reject them, you may not be able to use all the functionalities of the site.